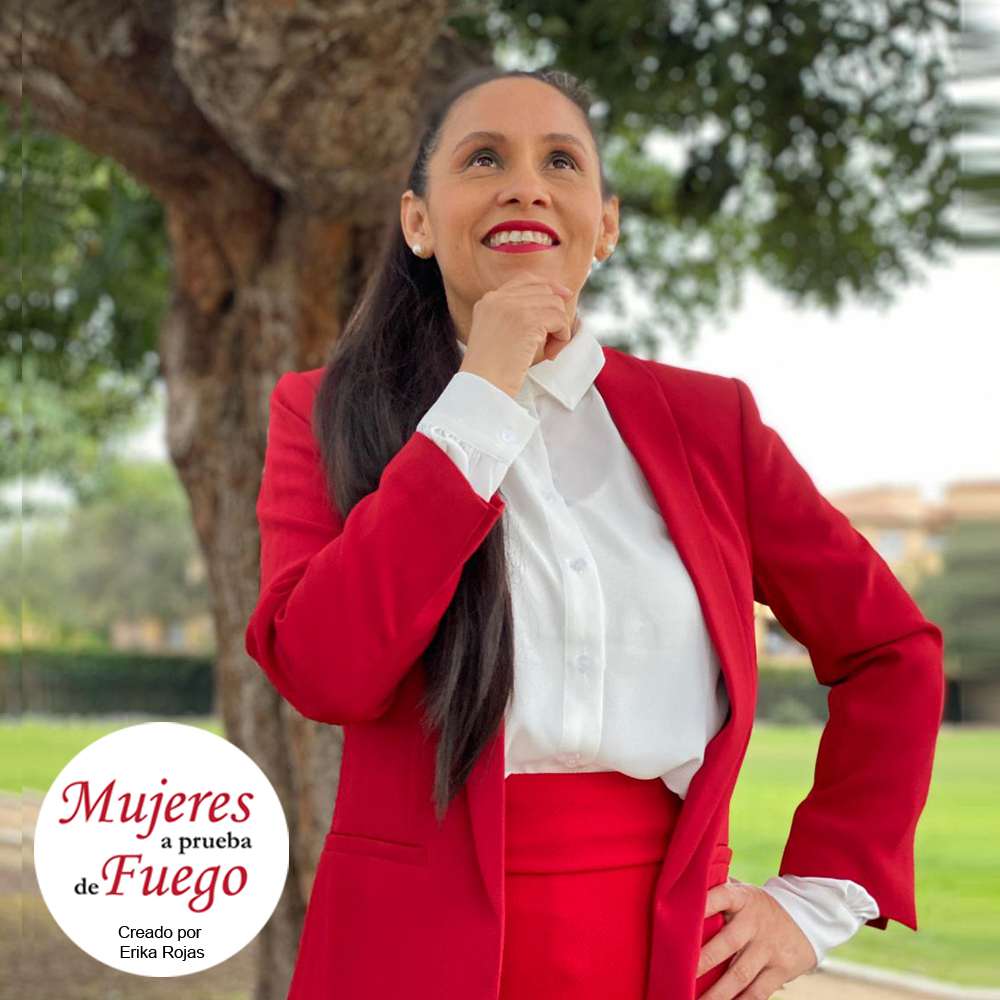 Originally from Peru, she graduated in Advertising Sciences and worked as a creative editor for radio, television and print commercials in her native country. In 2005 she founded ER Graphic Solutions in San Francisco, California. His company provides Advertising services to small Hispanic businesses. Daughter of the writer Dr. Calixto Rojas and the poet Lic. Cesarina Peña, who inspired her to publish her first book in 2013 "Mis Alas me llevan al Sur" ( “My Wings Take Me to the South”), a collection of stories that reflect her experiences as an immigrant in the United States.

The experience of her first book gave him the knowledge to create, develop, and publish the series of books, the First edition of which was launched in July 2019. From this comes the seed of inspiration to create the FEMALE EMPOWERMENT MOVEMENT “MUJERES A PRUEBA DE FUEGO “, which includes book publications, conferences, a YouTube channel, and what the universe puts at our fingertips to carry a message of growth and motivation for women.

Erika is also Co-Founder of the organization MACH (Mujeres Activas en el Hispanic Trade), a non-profit that since 2008 has been dedicated to educating and promoting businesses led by Hispanic women in Los Angeles, where she holds the position of Director of Public Relations. For her social work Erika was recognized in 2012 by the California Senate, and in 2019 by the United States Congress and the ICON-CDC organization of the City of Los Angeles. 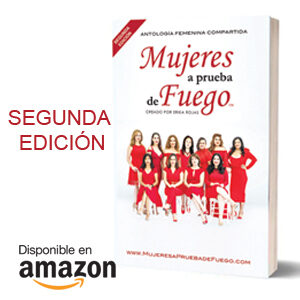